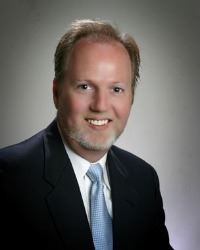 His clients include individuals and businesses in banking and finance; real estate; outdoor entertainment; and construction.

Since 2006, he has also served as a Trustee of his subdivision. He also currently serves as the Treasurer for the Christ, Prince of Peace Athletic Association.

U.S. District Court for the Southern District of Illinois.